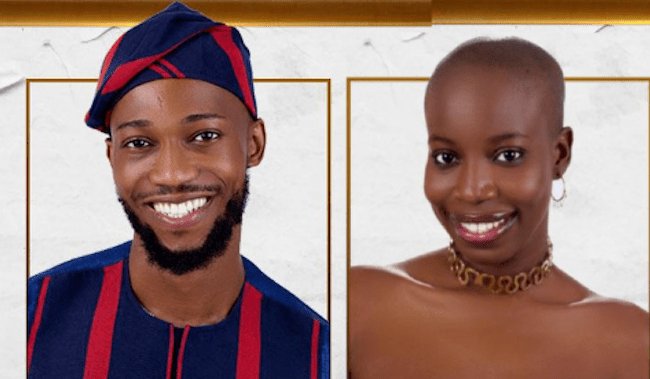 The housemates and four others – Adekunle, Sheggz, Bella, and Hermes were nominated for a possible eviction last week.

Allysyn and Dotun who made the nomination list for the first time in the competition did not survive the exercise after they finished with the least number of votes for the week.

Dotun, who spoke with the show host, Ebuka Obi-Uchendu, on stage following his eviction, said he was prepared to further his education and resume his regular routine which involves working out at the gym.

Three housemates – Doyin, Eloswag, and Chomzy – who were evicted from the show last week also left the house on Sunday.

The competition will end on October 2.