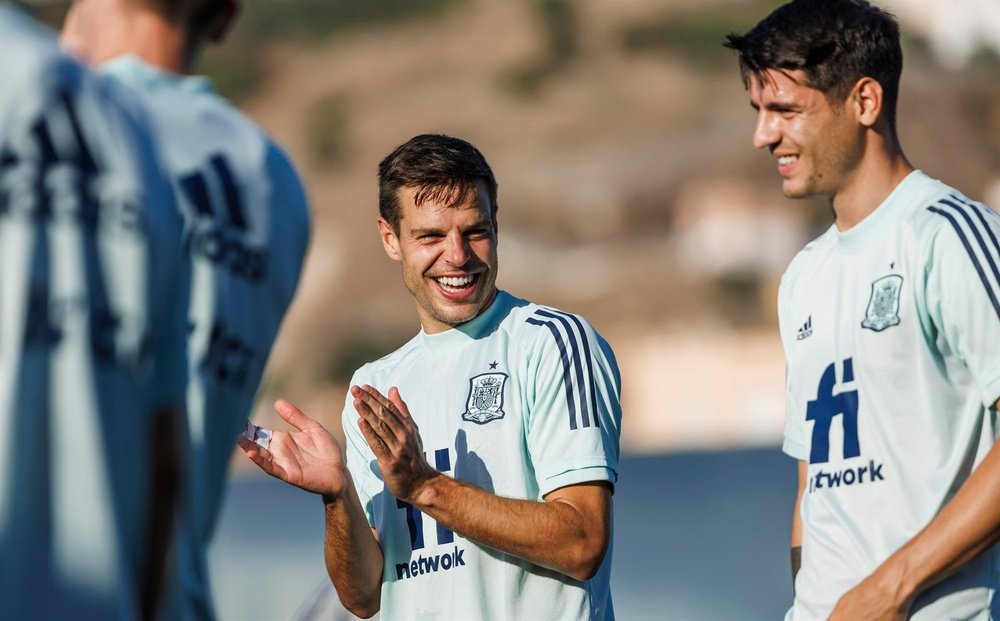 Cesar Azpilicueta could be Barcelona’s next signing for 2022-23. The agreement with the player is complete and negotiations with Chelsea have improved in the last few hours.

Barcelona have not yet finished their work in the transfer market this summer. Pablo Torre, Christensen, Kessie, Raphinha, Dembele and Lewandowski do not seem to be enough for the club.

Now, they are looking to strengthen the defence. With doubts over the fitness of Jules Kounde, who has been asked about, the most feasible option is Cesar Azpilicueta.

Former ‘GOL’ journalist Alex Pimentel reported that the agreement between Barcelona and Chelsea, for the sale of the Spaniard, is close to being reached.

The Catalan giants had already reached an agreement with Cesar Azpilicueta some time ago. However, the British club did not want to let him leave before finding a replacement.

Chelsea know that it will be almost impossible to keep their captain. That is why they have already set a starting price for him. Barcelona would have to pay eight million euros for the defender.

Azpilicueta, for the moment, is in Los Angeles with the rest of the Chelsea squad. Thomas Tuchel is counting on the player until his possible departure is finalised.

Barcelona need to reinforce their defence, having already done so in attack. With the departure of Dani Alves, signing a right-back is considered essential at Camp Nou.