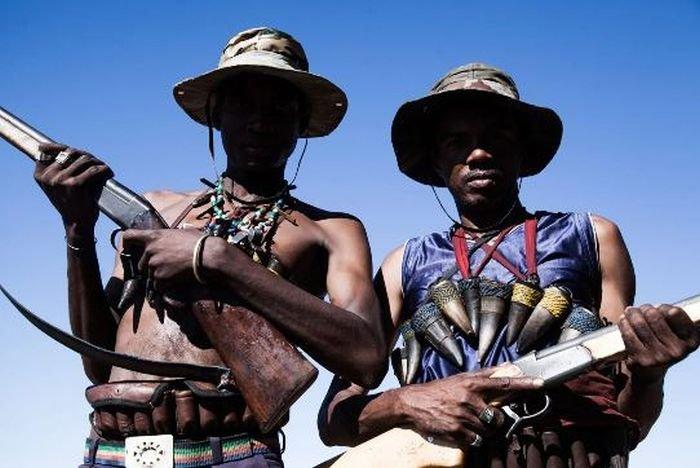 The defendant had an argument with the deceased in 2018, during which he threw a stone that hit the latter’s chest.

A 37-year-old security guard identified as Michael Pius, has been remanded after being arraigned before Justice Yetunde Adesanya of a Lagos State High Court at the Tafawa Balewa Square, on one count of murder.

It was gathered that Pius and the deceased, Paul Assigno, on December 3, 2018, argued over an issue which degenerated into a scuffle.

The scuffle saw Pius stoning Assigno in the chest, which consequently led to the latter’s death at No. 93, Falolu Street in the Surulere area of Lagos State.

At the hearing of the case on Tuesday, October 18, 2022, the defendant pleaded not guilty to the murder charge.

Following the plea of not guilty, Justice Adesanya adjourned the case till Tuesday, January 24, 2023, for the commencement of trial and remanded the defendant in prison.

Meanwhile, no less than two people have been killed during a land dispute between the Kambaris and Fulanis in Salka, Magama Local Government Area of Niger State.

The fight between the two groups on Tuesday, October 18, 2022, led to the destruction of properties as well.

“The fight between the Kambaris and the Fulanis started because of a land that both groups are claiming belongs to them, and because of the fight, they have burnt down the police station and the house of the village head.

“Even the Fulani people are not left out, as over 30 of their huts have also been burnt down as a result,” Dangwere Musa, a resident of Salka, who gave an account of the incident, stated.

According to him, the fight broke out between the warring groups in the process of meditation over the said land.