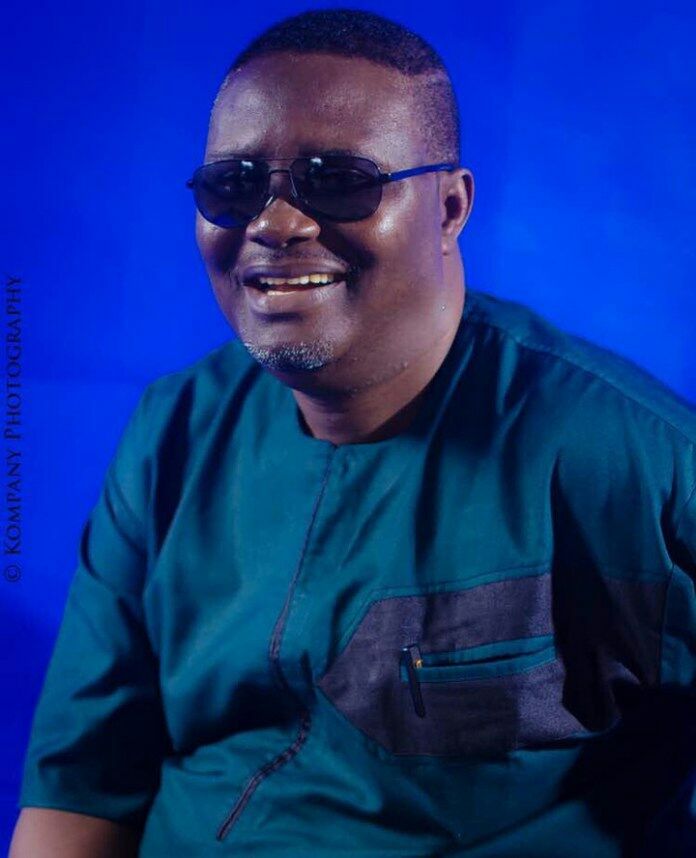 Legendary Nollywood actor and film producer, Antar Laniyan, has expressed his delight at the emergence of streaming platforms such as Netflix, Showmax, Prime Video, and others in the Nigerian film industry.

This was disclosed by the seasoned actor during a Monday exclusive interview with Midweek Entertainment. He claimed that the existence of these streaming platforms prevented the release of subpar films, forcing movie makers and others to work harder to generate acceptable results.

“Things are a lot better now compared to how it was when I started acting. There’s Netflix, DSTV, Showmax, and many more. They are making things better. It is good to have them around. Technically, they have made the movie industry better. Now, if you submit any movie to Netflix, they don’t accept it except if it is up to the required standard.” He said during the interview.

Further stating that no one wants their film to be rejected, Laniyan claimed that this emergence has resulted in a spiralling boom in the film industry.

“They don’t accept anything that is substandard and this is a good challenge for us. If you want your movie on Netflix or any other movie streaming platform, you must work very hard and make sure you meet the standards.

“Even if you don’t meet up to the standards, you work even harder to make it. No one wants to make substandard films anymore because it won’t be accepted.”

The importance of education in advancing in the Nigerian film industry was another point made by Laniyan.

If you’re coming into the industry, be armed with education because there’s no way you won’t need that education in your trade. You need it to make you belong, so no one sees you as a nobody.

“I am benefiting from the fact that I went to school and it’s helping my trade as it is. I wonder how it would have been if I didn’t go to school. This is something the young ones need to know”, he said

In the conversation, the actor also discussed failed celebrity marriages. In this situation, Laniyan encouraged his colleagues to wed their pals in order to establish committed relationships. He also advised them to refrain from disclosing their romantic ties to the public.