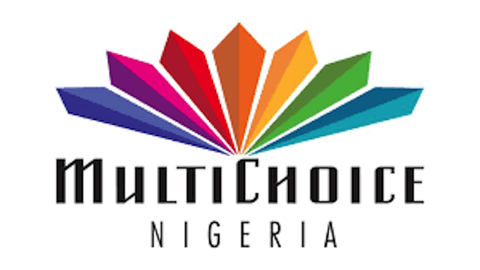 Pay TV company, MultiChoice, is set to bring back some Nollywood films from the 2000s. In a statement sent to Sunday Scoop, the company stated that they will be retracing the industry’s steps to celebrate its growth on its urban channel, Africa Magic.

The channel, which is focused on providing entertainment content for Africans, will bring back five Nollywood classics to the excitement of its viewers. The movies to be brought back are Tears in Heaven, Christ in Me, The Twist, Tears In My Eyes, and Last Angel In Hell.

The statement added, “The aim is for practitioners in the industry to learn several lessons from these movies. More so, viewers will feel embraced by nostalgia and have about two hours to escape from today’s realities into the good old days.”

According to a report by audit company, Pricewaterhouse Coopers, Nollywood is considered to be the second largest film sector in the world, with a projected worth of $6.4bn in 2021.

It is believed that around 2,500 films are produced in Nigeria annually. PwC added that in 2021, Nigeria’s film industry contributed 2.3 per cent and about N239bn ($660 million) to the country’s GDP, and projects that the industry will increase its export revenue earnings to over $1bn. It has the potential to become the country’s greatest export, with a projected annual growth rate of 8.6 per cent and a compound annual growth rate of 19.3 per cent between 2018 and 2023.