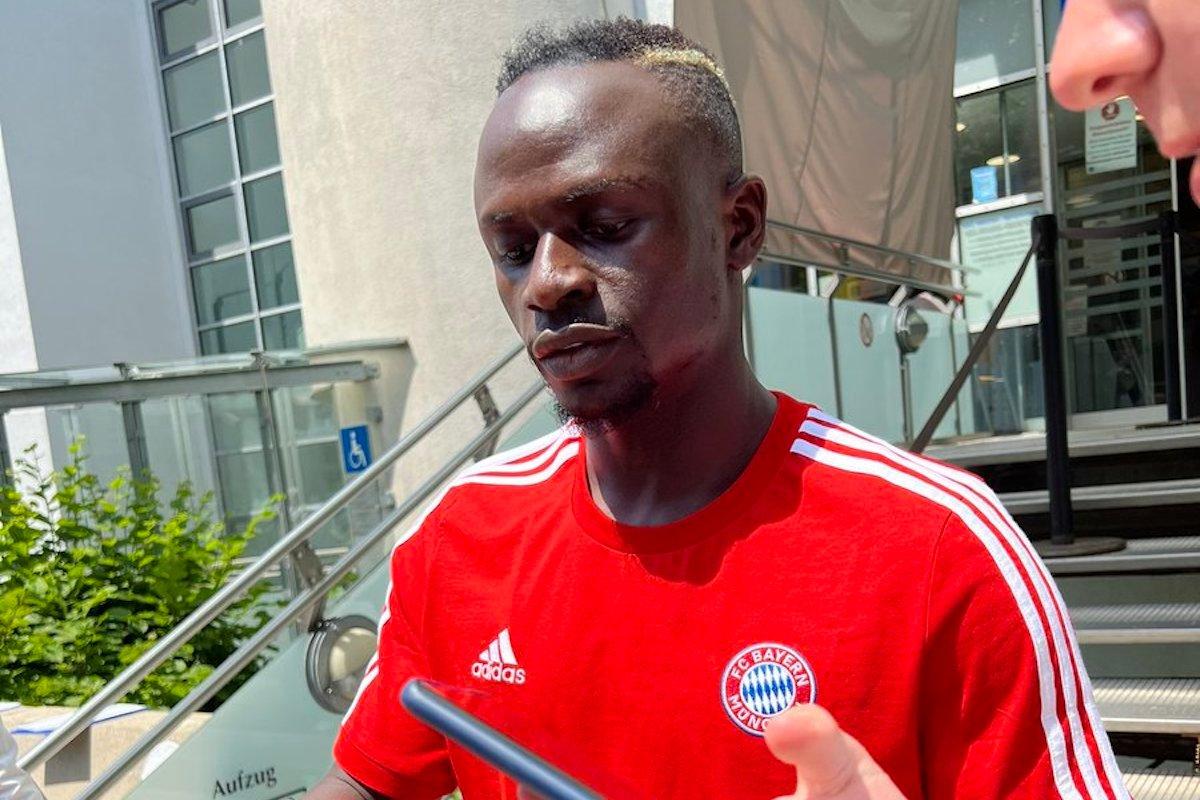 Sadio Mane has completed his transfer from Liverpool to Bayern Munich

Sadio Mane has revealed the novelty of a fresh challenge represented the main factor behind his decision to leave Liverpool.

The Senegal international has played a key role in the success the Reds have enjoyed under Jurgen Klopp and has spent six trophy-laden years at Anfield during which he has cemented his status as one of the world’s best forwards.

Mane has just enjoyed arguably his best season at Liverpool and emerged as a genuine candidate to win the Ballon d’Or following his performances for club and country.

Despite appearing to have little reason to move on, Mane has opted to test himself in the Bundesliga and jumped at the opportunity to become one of the star attractions in Julian Nagelsmann’s side.

Asked if he felt he had achieved all he could at Liverpool, Mane told the club’s official website: ‘Yeah, sure. Like I said, from the first day I came to the club, I spoke to the boss when I was in Southampton and I think at that time we were not even in the Champions League.

‘He called me and I said, ‘For sure.’ I just decided in my heart that I am coming to Liverpool because that is where I see myself and for me it was the right time and the right club to achieve everything.

‘So, I can say of course we won a lot and I spent a great, great time there. An unbelievable time at Liverpool, we won a lot. Like I always say, my life is always [about a] challenge and when it came I said to the club that I want to leave, I want to go somewhere else to see a new challenge.

‘It is not anything else, it is just a challenge because for me I want to always be challenging myself to get better and better.’

Although Mane is looking forward to the challenge, he understandably leaves Liverpool with a heavy heart and will miss the fans who have taken him to their hearts during his time on Merseyside.

He added: ‘For sure, I think whoever is leaving Liverpool, with those supporters you will always miss them because so far [they are] the best in the world and I have always said it.

‘Especially when [they sing] my name, ‘Mane! Running down the wing…!’ – I don’t know, I can’t sing very well! Of course I really enjoyed the time and they, wow… how can I say it? Playing at Anfield I think always gives you so much power because of the fans.

‘So, for sure I am going to miss you guys but anyway, I love you guys. I still have my house in Liverpool and everything so for sure I will come back, of course, and I would love one day to come back to Anfield to say hi to them and of course to watch Liverpool playing because for me, I am going to be Liverpool’s No.1 fan – after the supporters!’