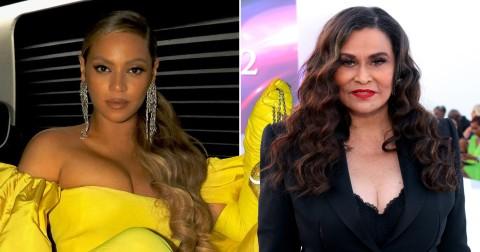 Beyonce put ‘two years of love’ into her upcoming album Renaissance – her first album release in six years – according to her mum, Tina Knowles.

Global superstar Beyonce has just dropped the first single from Renaissance, Break My Soul, and Tina remains a ‘fan’ of her daughter’s musical output just like us.

Attending the DesignCare 2022 Gala to benefit the HollyRod Foundation, where Lori Loughlin returned to the red carpet for the first time after her role in the college admissions scandal saw her serve time in jail, Tina revealed that she was ‘very, very excited’ to see the album come out.

‘I just posted recently that I really miss her singing, and I do. I’m as excited as everybody else. I can’t wait for you guys to hear it,’ she said.

Emphasising that, although the announcement might have speedy the work process certainly wasn’t, she added of her daughter: ‘She put two years of love into this. Many, many nights [she spent] all night working.’

‘I can’t wait for the world to hear it,’ she told ET Online. 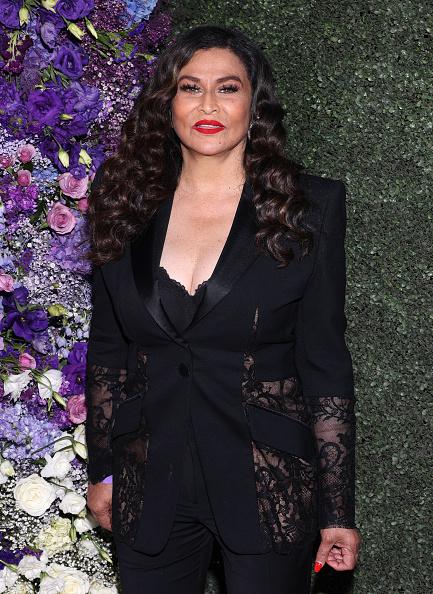 Tina shared some of her insight into the work that Bey has put into the album.

Tina also couldn’t resist praising her 10-year-old granddaughter, Blue Ivy, who was recently spotted out with her doting dad, Jay Z, at an NBA game.

‘She’s just blossoming and turning into her mother,’ Tina shared.

Beyonce’s Renaissance is due out on July 29, but in the meantime we already have lead single Break My Soul, to obsess over.

Announcing the single’s release with less than 24 hours’ notice, fans are already dubbing it the anthem of the summer. 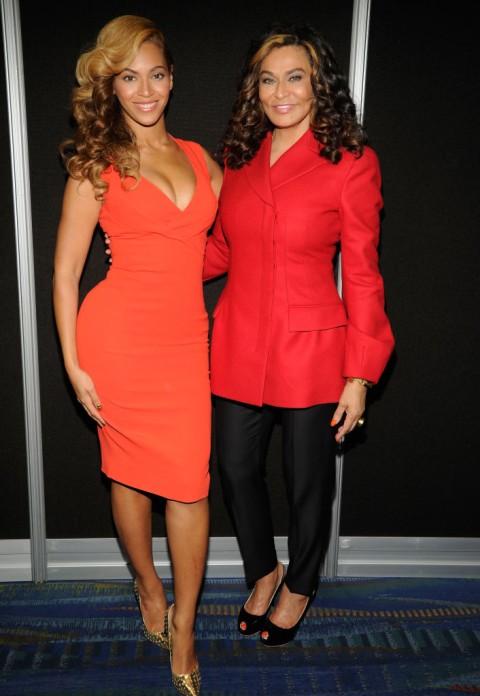 The duo, pictured her in 2013, have always been close. 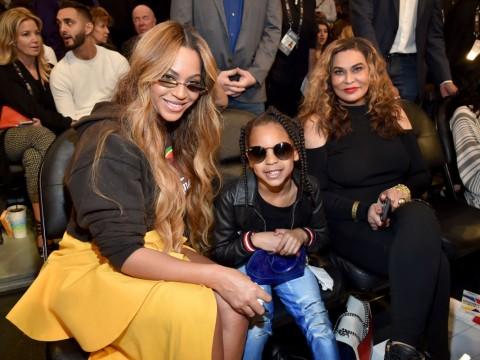 Tina with daughter Beyonce and granddaughter Blue Ivy (C) in 2018

She also released it two hours earlier than initially stated – which was midnight Eastern Time in the US – much to the delight of the Beyhive.

The house-inspired track samples an iconic 1990 track sure to get fans on the dance floor.

Beyonce also surrounded herself with her usual crew for the song, reuniting with producers Tricky Stewart and The-Dream, who she previously worked with on Single Ladies.

Husband Jay Z is also listed among the songwriters for the track.