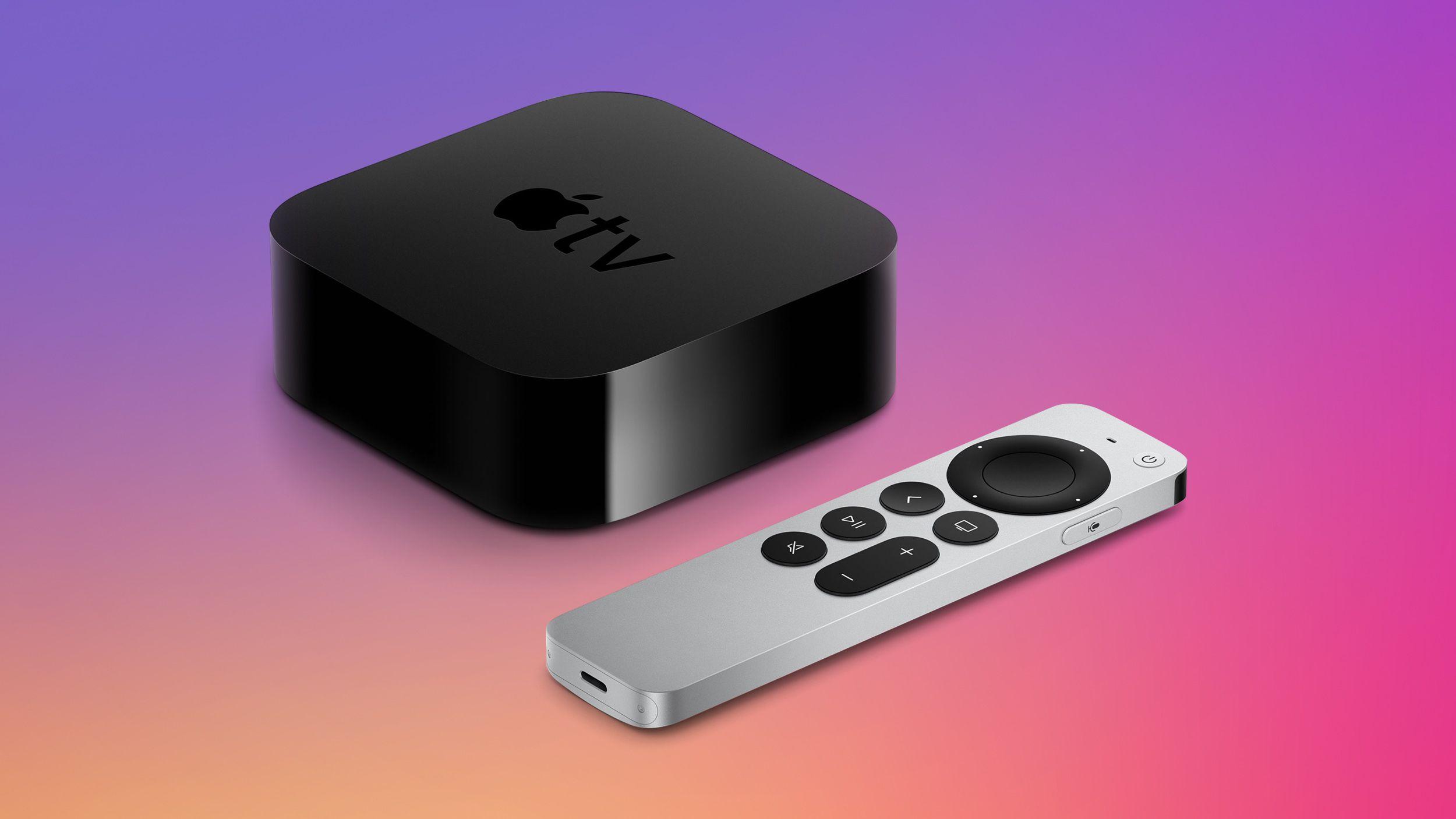 Apple is giving its 4K TV yet another refresh, with a top analyst predicting a cheaper model in the second half of 2022. However, it’s not clear what the refreshed Apple 4K TV will look like.

While Ming-Chi Kuo, a reliable Apple analyst when it comes to leaks, didn’t offer any details about the device, he said it would appear in the second half of 2022 and would improve “cost structure”. It is possible that Apple will launch a smaller streaming stick, following the trend set by the Amazon Fire TV Stick 4K.

Apple refreshed its media streaming device with an update in April 2021. The device got a faster processor and a fresh remote control design. It is also possible that the new box would replace the Apple TV HD, launched in 2015. The device currently retails for $149, compared to a starting price of $179 for the Apple TV 4K.

It can be assumed that the refreshed Apple 4K TV will continue to support 4K resolutions and all the usual Apple technologies, including AirPlay to beam content from a Mac or an iPhone.

Kuo, however, did mention Apple’s renewed focus on content and services in his tweet. It is possible that whatever new hardware Apple launches will be used to push Apple TV Plus to more subscribers.

The market is flush with inexpensive streaming devices that can be plugged into a television set, such as Chromecast with Google TV, Roku devices, or the Amazon Fire TV Stick.

These devices bring services from Disney Plus, Netflix, Hulu, Amazon Prime Video, YouTube, Apple TV Plus, Spotify and more to the biggest screen.

These cheaper options pose a problem for Apple: while the Apple TV 4K has plenty of extras, it’s relatively expensive. A new Apple TV 4K HDMI stick will bring a device running the tvOS software in a smaller and cheaper form and could be the winner Apple has been looking for.