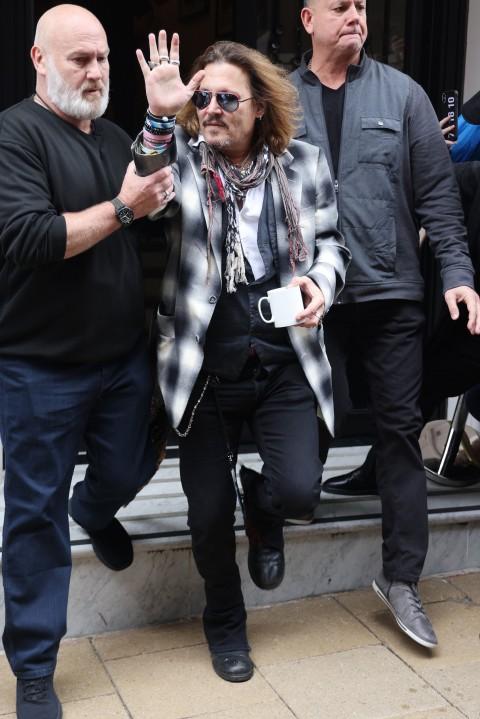 Johnny Depp’s attorneys have addressed the possibility that Amber Heard may not have to pay damages to the actor after all.

The Pirates of the Caribbean actor was awarded a total of $15million (£12m) in compensatory and punitive damages after a jury found Heard, 36, did defame him in a 2018 article she wrote about her domestic abuse experience.

With the verdict in his favour, the jury agreed to award the actor $10m (£7m) in compensatory damages and a further $5m (£3.9m) in punitive damages.

After the explosive six-week trial wrapped up last week, Heard’s lawyer Elaine Bredehoft revealed that the Aquaman actress couldn’t afford to pay the damages, and is now planning on filing an appeal. It was claimed during the trial that Heard had lost work in Hollywood in light of the legal dispute between her and Depp. 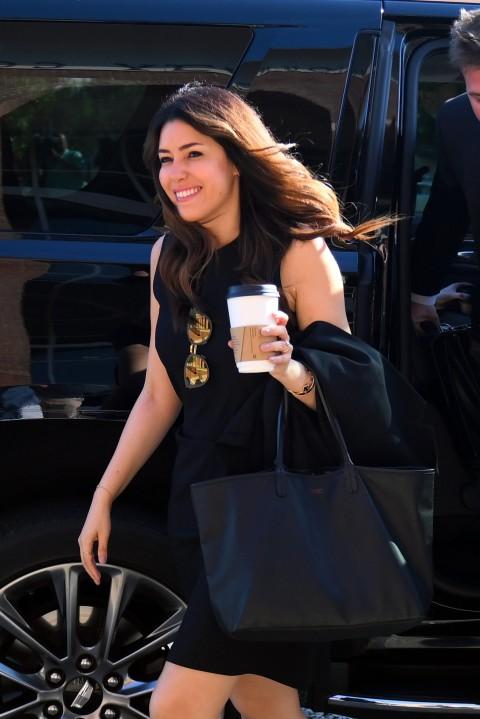 Depp’s lawyers Camille Vasquez and Ben Chew appeared on US morning TV on Wednesday to discuss their victory.

Good Morning America host George Stephanopoulos asked the pair whether it was possible for Heard to forgo an appeal in exchange for Depp waiving the damages she’s required to pay.

Chew replied: ‘We can’t disclose attorney-client communications but as Mr Depp testified and as we both made clear in our respective closings, this was never about money for Mr Depp.

‘This was about restoring his reputation and he’s done that.’ 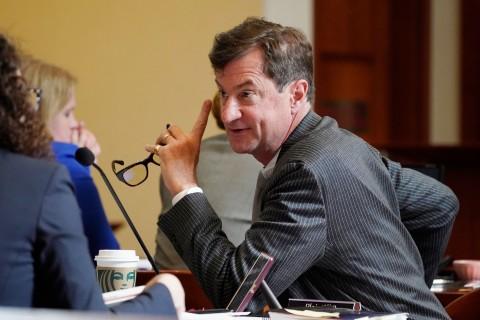 Ben Chew was evasive when asked if Depp would waive Heard’s damages. 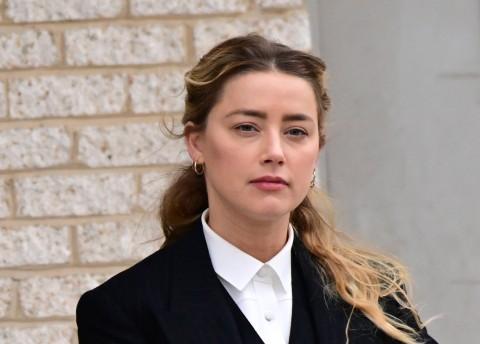 Heard, who is unable to pay the damages, intends to appeal the decision.

Chew later praised his client for taking ‘accountability’ and ‘owning his issues’ after being open about his alcohol and drug issues during the trial.

‘He was candid about some unfortunate texts that he wrote, and I think it was a sharp contrast to Ms Heard, who didn’t seem… or at least the jury may have perceived that she didn’t take accountability for anything,’ he said.

He added: ‘The key to victory was focusing on the facts and the evidence and Johnny’s opportunity to speak the truth for the first time. He was able to connect with the jury and the general public and tell what really happened.’

Vasquez said that the immense attention the legal team received throughout the trial was ‘overwhelming’.

Heard’s legal team have since released a statement saying ‘women’s rights are moving backwards’ as Depp continues to rebuild his reputation.

‘The verdict’s message to victims of domestic violence is … be afraid to stand up and speak out,’ they said.

In response, Vasquez said: ‘It’s disappointing. We’re only speaking about what happened in this case and the facts in this case were overwhelming positive for Johnny. The verdict speaks for itself.’