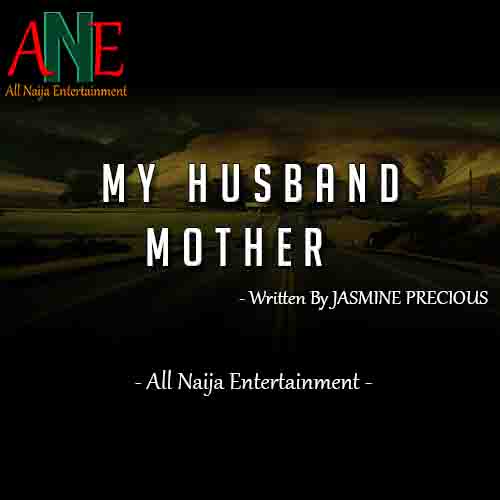 Mama, welcome ma,Sandra said looking at Ifeoma suspiciously as she greets her husband. Welcome Chief Alexander of Nnwanu, how are you doing?, Ifeoma asked as she touched his body. I am fine, Ifeoma baaaaby,Alex said as he hailed Ifeoma looking in her eyes.

So, chief,I have prepared your favourite meal,Ifeoma said confidently. Oh, sorry,I am not really hungry,I ate before I left the house,my wife prepared some food for me,she even has a lot more in her bag for me to eat but later sha don’t worry,Alex replied as Sandra started to laugh at Ifeoma. So,my son, come inside let’s talk, Alex’s mother said to him.

Really mama,what are trying to say?,that I should marry Ifeoma as my second wife,I don’t think that’s possible oo,Alex said angrily. Ha ha, why, Ifeoma loves you,didn’t you see as she was caring for you a lot since you came,just give her a chance ehn my son,Alex mother said.

(A slight moment of silence)

Mama, please stay in your place,I love my wife no one can separate her from me, please,you are your Ifeoma should stay in your lanes,thank you,Alex replied and left. This boy,I think Ifeoma and I will have to move this thing to plan B o,he is just being stubborn,Alex mother said to herself as she thinks of what to do.

THE NEXT DAY
Ifeoma and Sandra are sitting at the backyard both cooking different dishes for their alleged husband Alex.

Ess,you and I know that Alex is made for me, just look at how he was hailing me yesterday,I wonder how he would do when it gets to this place, Chineke ooo, Ifeoma said to Sandra as she thinks.

What is your problem?,why do you say things that are against God wishes, please just keep quiet if you don’t know what to say please!!,Sandra complained.