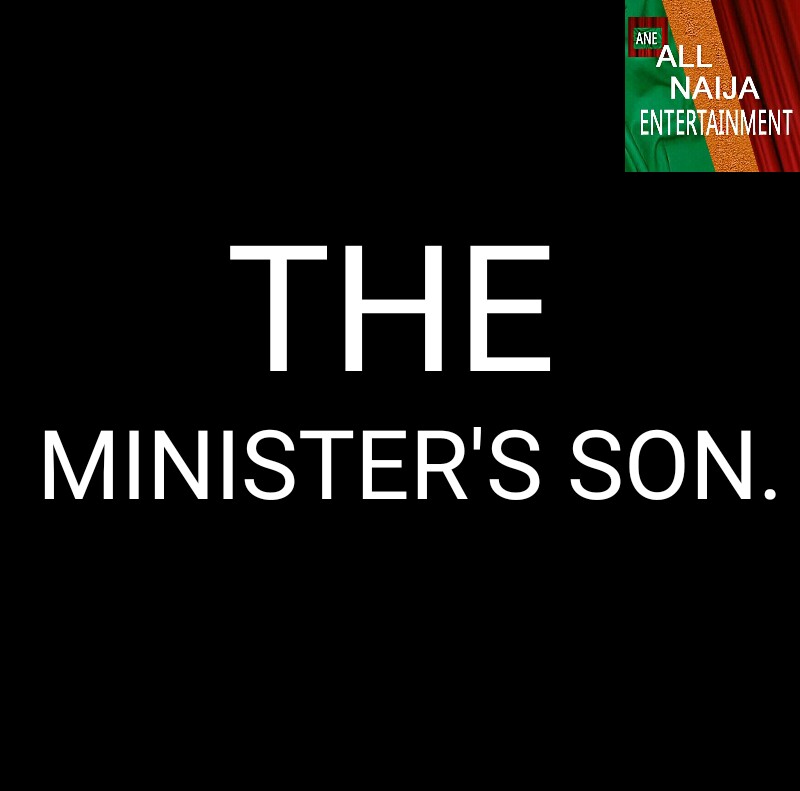 It was one week since i played a key role in the release of Serena’s mother. I was still confused on what to do, there was no doubt I loved Serena. The problem was on how to let her know, how do I tell her? Where do I start? She would obviously be my first girl to approach for a relationship. What if she says no to me? The shame will obviously be big for me to bear. I wondered whether she had admired me, did I even catch her stealing a glance on me? Hell no, Serena didn’t like me, or else she had a lover? This village girls are strange, some loose their virginities as early as ten years. Would I ask her first if she is a virgin? She will obviously feel shy and think me foolish.’ That was what was going on in my mind as I drove towards Embu.
I knew Serena and her mother respected and honoured me, they even feared me but I needed more, I needed Serena in my arms. My heart yearned for her, I always dreamt of her. She never left my mind, had she bewitched me?
At exactly 1100 hours I made a u-turn in their compound. I have been there twice and now thrice, in both of my trips there I hadn’t the courage to tell her how I felt.
Was she so thick to discover that I was in love? I wouldn’t have minded if she said “I accept you David.” Even before waiting for me to propose, I swear to God she would have saved me great.
Serena’s mother came to welcome me. It was obvious that Serena was not around. I prayed silently that she had gone to the shop so as to return shortly.
“You are welcomed my son.”
“Thank you Mom, is Serena not around?” Was there any need to pretend that I wasn’t curious. She smiled at my question.
“Sit down first my son.”
“Not before I know where Serena is mom.” I meant my words.
“OK then. I will let you know.” She called her youngest son the brother to Serena, about twelve years of age, he was in the neighbour’s house.
“His name is Daniel, he was in school when you visited us but I have told him about you my son.” She introduced him. As expected he was as brown as Serena with an innocent look like his sister. He wore a dirty torn trouser which was hard to describe its colour, his shirt was more of a vest than a shirt. I had seen boys of his age dressed in more pathetic clothes than his in the village during my two visits. A big percentage of them never went to school, he was just among the few lucky ones.
“Hello Daniel.”
I gave him my hand but he hesitated.
“Greet him, wacha woga Dan.” His mother instructed smiling shyly. The boy gave a brief handshake but I didn’t miss to notice the hardness of his palm.
“Vaa nguo zako za shule umpeleke kwa Serena.” The mother instructed.
“Why all that mother? Let’s go the way he is, Dan, ingia kwa gari twende.” I said politely.
“No son, he is so dusty to get into your car, let him change.”She pleaded.
I insisted of going with him the way he was, it was obvious that the only clean or extra clothes he had was his school uniform.
My curiosity was on where my Serena was.
As soon as Daniel got into my car, I started it and drove according to the directions he gave.
In fifteen minutes time, we got into a dusty shorping centre which seemed busy. Few words passed between Daniel and I, he seemed so afraid to talk. He only said “this way, no and yes.”
I parked the car outside a certain shop as he instructed and got out, I opened for him.
“She is in this shop.” He pointed.
“She works here?”
Before he could answer, there was Serena at the door. “Sir? David?” She shouted.
“Yes Serena. Am back again.” I said walking ahead as she came so we met at the centre.
I felt like hugging and giving him a prolonged kiss, only to remember I had never kissed.
“Please come inside, karibu sana.” She said humbly.
“Thank you, you never told you work here.” I complained as I followed her inside. She laughed.
“I have been here for two days now, today is my third day sir.”
“Call me sir again and I will leave at ones.” I joked, I hated the term when she used it.
“Am sorry, I respect you, I bought this shop with the money you gave me. I owe it to you.” That surprised me. I was proud of her, she was proving to be very wise. She would have spent it to buy clothes and other funny things, she chose wisely.
I was about to congratulate her when I saw something that startled me, I felt as though my heart had stopped when I saw a guy of my age in the shop arranging the stock. There was no doubt, I was right.
“You are married?” I couldn’t hide my disappointment.
To Be Continue..